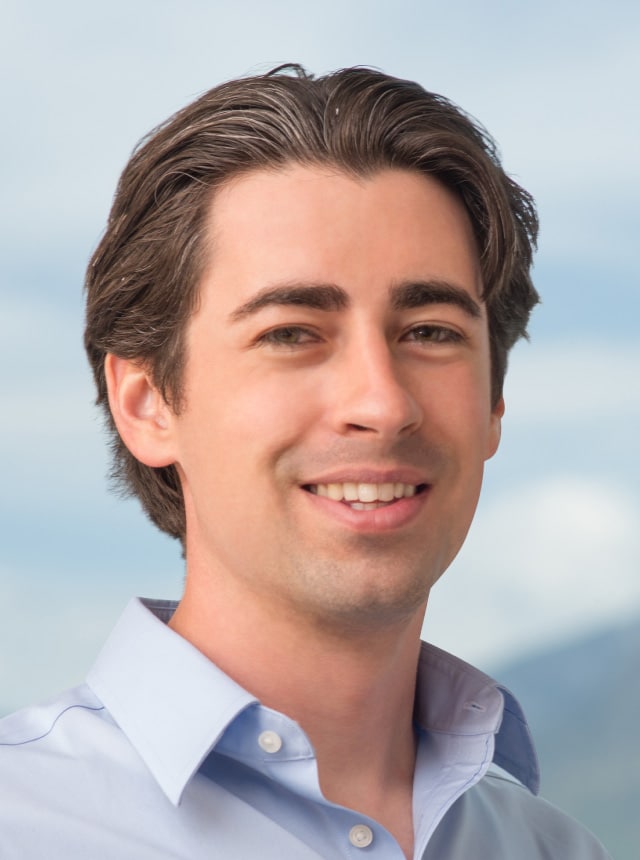 While a law student, Judson was selected for BYU’s National Moot Court team, and he received several recognitions as a top oralist. After graduating, he worked as an associate attorney at Kirton McConkie, and prior to joining Siegfried & Jensen, he clerked at the Utah Supreme Court.

Most recently, Judson received his M.S. in ethics, epistemology, and mind with the highest recognition of Distinction from the University of Edinburgh. He is currently an adjunct professor at Brigham Young University, where he teaches classes in Philosophy of Law and Philosophy of Religion.

When not at work, Judson enjoys spending time with his wife, Angela, and daughter, Aria. Angela and Judson love taking road trips to historical sites and national parks. Angela is an avid photographer who looks for any opportunity to snap pictures of beautiful architecture and landscapes. Judson loves music and spends time playing guitar and piano.

Judson is a member of the Utah State Bar and is admitted to practice in the United States District Court for the District of Utah. 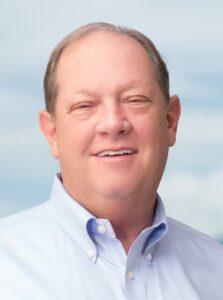