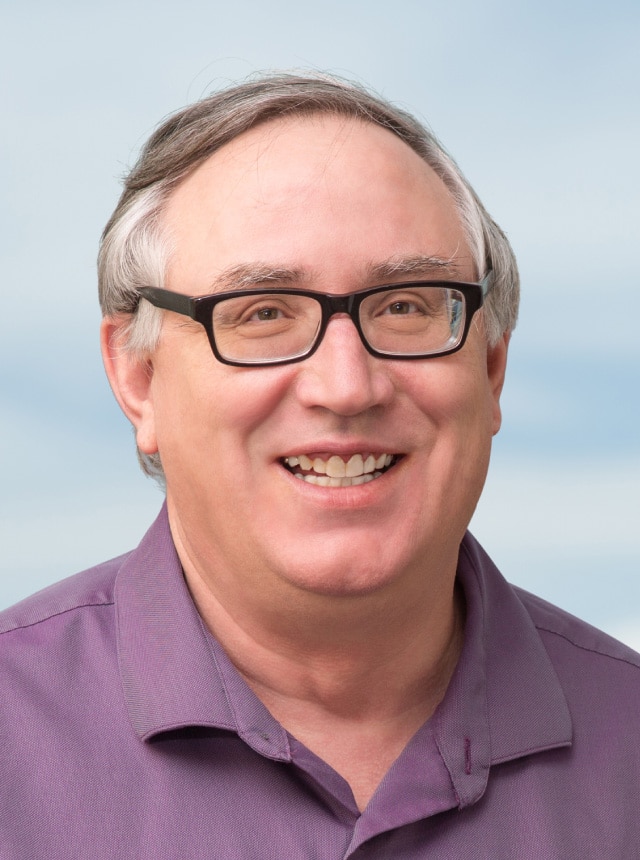 I was raised in the timber and cattle country of Central Oregon. As a student I worked in the grocery business as well as sawmills. I saw people who suffered injuries that kept them from working for the rest of their lives. I made up my mind that if I was ever able, I would do what I could to help those people.

Through the influence of an excellent teacher, I received an unexpected college scholarship. I graduated from Brigham Young University in 1978. Thereafter, I attended law school at the University of Oregon. Later, I earned a Masters of Arts in History from the University of Utah.  My thesis concerned the legal history of Utah.

After law school, I went to Alaska. I worked with a large firm. We defended cases against people who were injured. I learned how to try cases but it was not the side of the law that I wanted to use my education. Ultimately, I did other things including representing the City of Point Hope and the Denali Borough. In Alaska, Boroughs are what we call counties.

The high point of my Alaska years was when I represented parents whose daughter and grandson were killed in a commercial plane crash. At that point, I knew that I wanted to represented people who had been hurt. Upon returning to Utah, I have had that opportunity.  I have had the privilege of working with Ned Siegfried and Mitch Jensen in representing injured people.

I’m proud to be a trial lawyer. I’m proud of the good we do. I’m glad that we can help people who are hurt. When other lawyers boast of their clientele, I’m glad that there are individuals on my case list who have entrusted their lives and futures to Siegfried and Jensen.”

I am admitted to the State and Federal Court of Alaska and Utah.  I am also admitted to the Federal Tenth Circuit Court of Appeals and the Bar of the Supreme Court of the United States.  I am a member of the Utah Bar Ethics Advisory Committee which provides ethical guidance to lawyers.  Additionally, I regularly write articles on Ethics and Evidence for the Utah Bar Journal.

I have handled complicated and difficult cases for thirty-five years.  For fifteen years, I have been a Special Assistant Attorney General working on Medicaid fraud cases.  Through the efforts of Siegfried and Jensen and our partner law firms, we returned over $70 million dollars to help people with the least ability to pay for medical treatment.